Climate Change Is Driving People From Home. So Why Don’t They Count as Refugees?

Editor;s note: accessed online at https://nyti.ms/2Drkmek. A version of this article appears in print on December 22, 2017, on Page A4 of the New York edition with the headline: Is Someone Uprooted by Climate Change a Refugee?

UNITED NATIONS — More than 65 million people are displaced from their homes, the largest number since the Second World War, and nearly 25 million of them are refugees and asylum seekers living outside their own country. But that number doesn’t include people displaced by climate change. 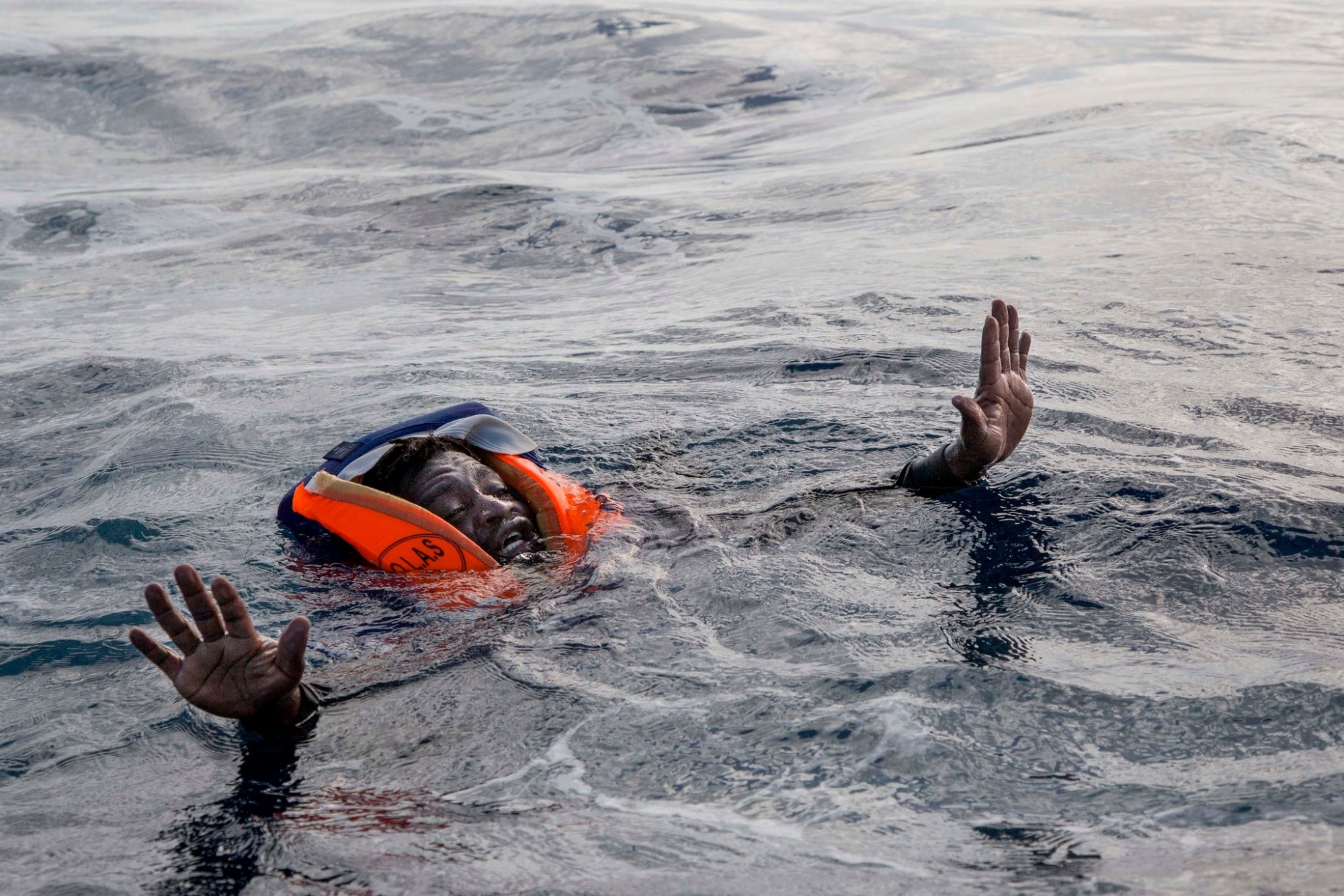 Under international law, only those who have fled their countries because of war or persecution are entitled to refugee status. People forced to leave home because of climate change, or who leave because climate change has made it harder for them to make a living, don’t qualify.

The law doesn’t offer them much protection at all unless they can show they are fleeing a war zone or face a fear of persecution if they are returned home.

Is a legal definition outdated?

That’s not surprising, perhaps: The treaty that defines the status of refugees was written at the end of World War II.

A research paper, published Thursday in Science magazine, suggests that weather shocks are spurring people to seek asylum in the European Union. The researchers found that over a 15-year period, asylum applications in Europe increased along with “hotter-than-normal temperatures” in the countries where the asylum seekers had come from.

They predict that many more people will seek asylum in Europe as temperatures in their home countries are projected to rise.

The paper, by Anouch Missirian and Wolfram Schlenker, looks at weather patterns in the countries of origin for asylum applicants between 2000 and 2014. It found that ”weather shocks on agricultural regions in 103 countries around the globe directly influence emigration” to Europe.

“Part of the flow,” said Dr. Schlenker, a professor at the School of International and Public Affairs at Columbia University and a co-author of the study, “we can explain by what happens to the weather in the source country.”

Why isn’t anyone proposing a new law?

For starters, refugee advocates fear that if the 1951 refugee treaty were opened for renegotiation, politicians in various countries would try to weaken the protections that exist now. That includes the Trump administration, which has barred people from eight countries — including refugees from war-torn Syria and Yemen — from coming into the country altogether.

A group of academics and advocates has spent the last two years proposing an entirely new treaty, with new categories to cover those who are forcibly displaced, including by the ravages of climate change. Michael W. Doyle, a Columbia professor leading the effort to draft a new treaty, said he didn’t expect a new treaty to be embraced anytime soon, but insisted that those conversations should start as record numbers of people leave their home countries and end up displaced in others, often without legal status.

“In the modern world,” Dr. Doyle said, “people are fleeing for their lives for a variety of reasons.”

Trial balloons have been floated

A New Zealand lawmaker recently proposed a special visa category for people displaced by climate change. “One of the options is a special humanitarian visa to allow people who are forced to migrate because of climate change,” the minister, James Shaw, said in an interview from a global climate summit in Bonn, Germany, in November.

Mr. Shaw has said nothing since then about when legislation might be proposed, and it’s far from clear whether it would pass.

Several countries have offered humanitarian visas in the aftermath of calamitous natural disasters, including the United States after hurricanes and earthquakes, including in Haiti in 2010. (The Trump administration ended that so-called protected status for Haitians in November.)

As Elizabeth Ferris, a professor at Georgetown University, points out, most people whose lands and livelihoods are ravaged by either natural disaster or the slow burn of climate change aren’t likely to leave their countries. Many more will move somewhere else within their own country — from the countryside to cities, for instance, or from low-lying areas prone to flooding to higher elevation.

Indeed, natural disasters forced an estimated 24 million people to be displaced within the borders of their own country in 2016, according to the latest report by the Internal Displacement Monitoring Center.