Political Scientist Michael W. Doyle published an op-ed in the Washington Post arguing that Democrats should bargain with Donald Trump on immigration policy. 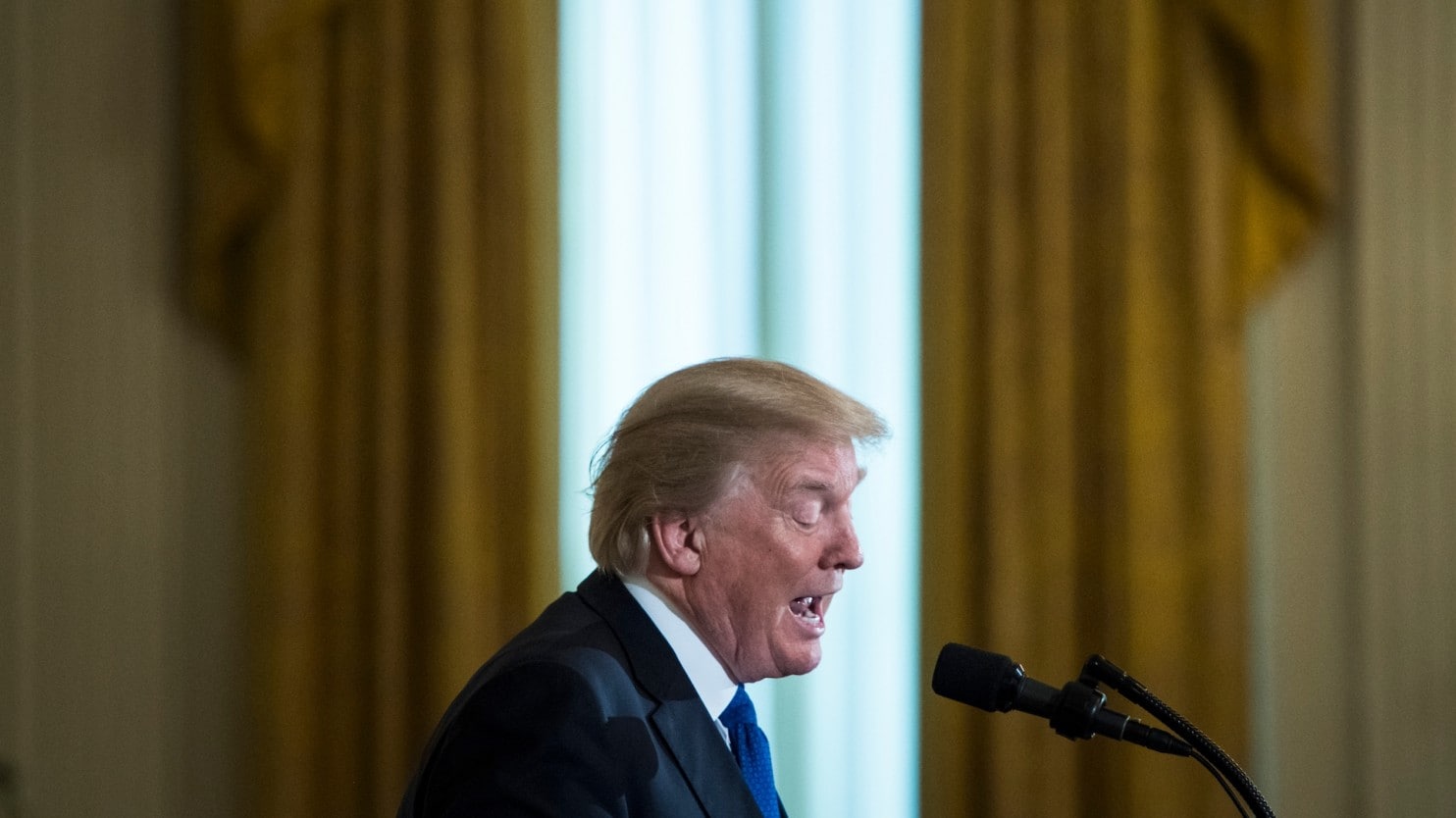 President Trump has proposed a deal: a path to citizenship for 1.8 million “dreamers” in return for a $25 billion “beautiful” wall (with a $5 billion security top-up) and an end to the diversity lottery and some family reunification rules. This is an offer liberals should engage with.

Yes, some of this compromise stinks. The wall is unnecessary and fiscally irresponsible. Border security could be better enhanced at much less cost (at $2.7 billion, as a bipartisan group of six senators proposed) through electronic surveillance and other means. The extra $27 billion could be spent on U.S. citizens desperate for health care, education, housing or food. Or to assist the poor and desperate who are seeking to cross the border.

But we need to remember that more than 1,400 people died trying to cross the desert border since 2014. These deaths included a 40-day-old infant who reportedly died of pneumonia on Jan. 15 as a result of below-freezing weather. A wall might reduce these deaths by stopping or deterring risky attempts at entry.

The diversity lottery allows 50,000 immigrants a year into the United States from countries not well represented in our population. Research shows that overall this is an able group of people who turn out to be good residents and future citizens. But while a diverse society has inherent value, a nation is not Noah’s Ark. Widening world representation should not be an independent criterion for entry.

Family reunification is also a vital element of immigration policy. Trump draws the line at spouses and minor children, excluding parents, adult siblings, children older than 18 and extended-family relatives. It is important to push back on some of this. Mothers and fathers have a claim that we should all recognize: They want to protect and raise their children. And children have the same claim to protect and support parents. Unified families also tend to make for happier and more productive residents.

But we also live in a more globalized world of travel and communication that makes the geographic unification of the extended family of adult brothers, sisters, uncles and aunts less essential than it once was. A clear line of admission needs to be drawn around parents and children. Provided, however, that exceptions can be made for special cases in which family members face suffering or physical threat, other categories of relatives can be more restrictive than they have been.

As part of a compromise, liberals should instead bargain hard for the admission of more refugees, raising annual resettlement numbers to 110,000 as the Obama administration proposed and not lowering them to 45,000 as Trump has decreed. We live in a world where 84 percent of the world’s refugees are being hosted by developing countries. This is an untenable and dangerous situation without better funding to support hosting countries and increased resettlement to richer countries, including the United States. And, yes, these immigrants already are well-vetted for security and the genuineness of the persecution they face — thanks to a process that lasts up to 36 months and involves at least six U.S. departments and security agencies.

Liberals should also bargain for a labor immigration system that puts Americans first by surveying likely gaps between the supply and demand of U.S. citizens for various skill categories. The jobs should first go to citizens, with assistance to encourage mobility. But unfilled positions should be open to immigrants. If the United States cannot meet its demand for engineers, nurses, agricultural laborers or home-care assistants, these positions should be open to eager persons willing to work and abide by our laws. And for applicants with similar credentials, we should give priority to those with family ties here or who are from underrepresented countries.

It is past time for a more coherent immigration policy. This is not the deal that liberals would be proposing had the Democrats won the presidency and Congress. But waiting three years for a better policy is not just too long. Given past failures, it would be unethical. Liberals, hold your nose and make a deal.