Migration: part of a bigger phenomenon

The Source: Forum of Diversity 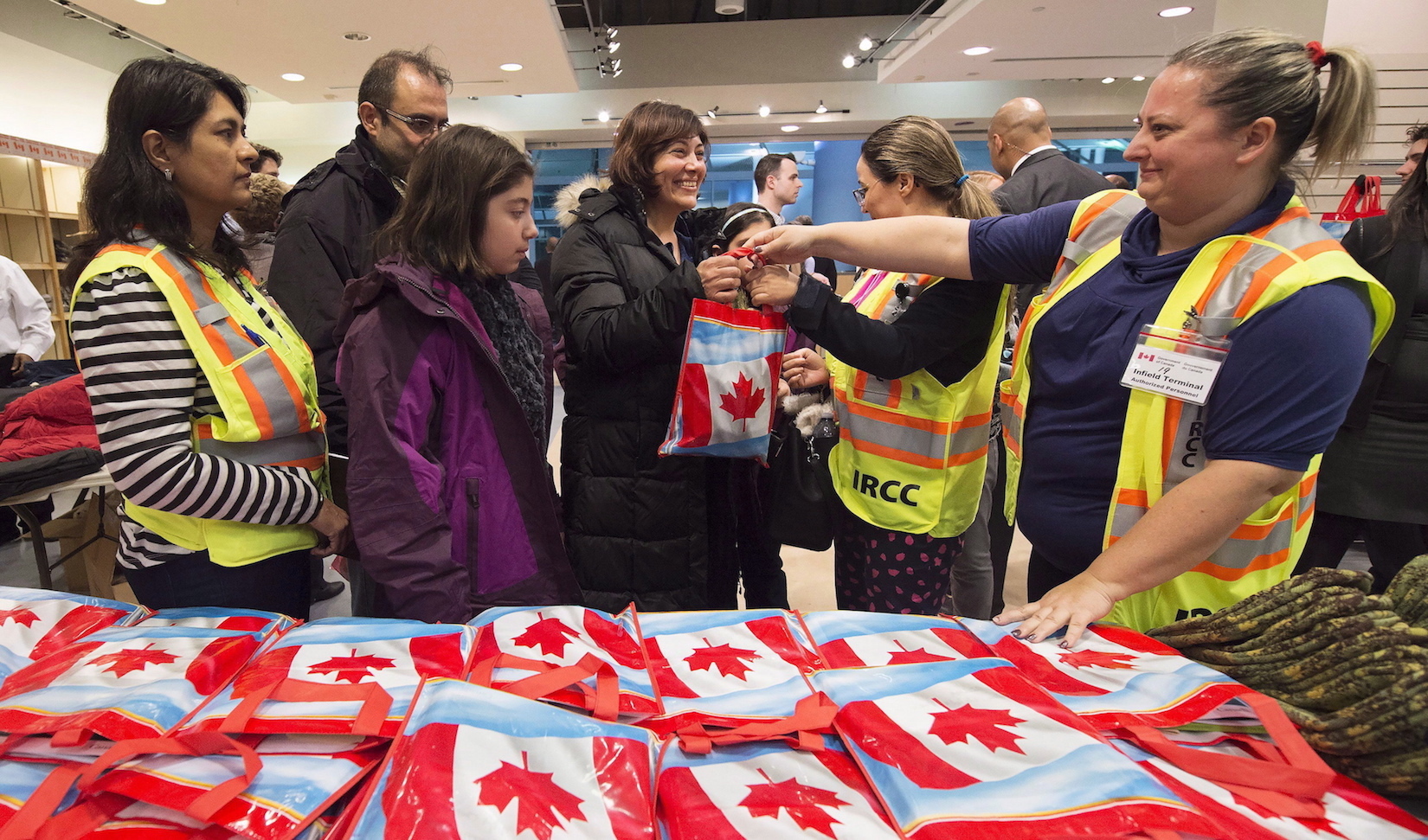 The professor of International Affairs, Law and Political Science will be giving a talk Dec. 2 at Green College, UBC called Crossing borders in a globalized world: A New Treaty for Migrants and Refugees.

In 2015, a group of over 30 law scholars and social scientists put together a model treaty that was completed in September 2016 called the Model International Mobility Convention (MIMC).

The group of experts hopes to bring more attention to their treaty model to Non-Government Organizations (NGOs) as well as the general public.

“What [people] really should be concerned about is human mobility ̶ that is people crossing borders in any variety of different ways; from short-term visitors through tourists, students, labour migrants, investor migrants and also the forced migrants and the refugees. This is a much bigger phenomenon. There are 250 million migrants (according to the United Nations’ definition), but there are 1.2 billion visitors each year. The numbers of people who move across a border are much beyond migrants and refugees,” he says.

The UN definition of a migrant is someone living outside their nationality for at least a year. Usually the percentage of migrants globally is between two and four percent, Doyle notes.

“What’s happened more recently is a growth in the number of people who have been forcibly displaced from their homes and that’s pretty striking. We’ve seen more of these displaced persons in recent years. We have to go back to World War II to see equivalent kinds of numbers and percentages of displaced persons,” he says.

According to Doyle, there are 66 million displaced persons in the world. Of those, about 25 million have crossed a border, becoming refugees and asylum seekers.

“So the big news headlines are driven by the unfortunate people who have been driven out of their homes by force. That’s big news – striking,” says Doyle. “It produced a crisis in Europe in 2015 and animated concerns around the world in many different countries.”

Doyle has two main points in his talk. The first one is that migration is much broader than the 250 million migrants the UN tracks. The second point is he feels that from the standpoint of rights and responsibilities, the current global regulatory framework underneath mobility is inadequate, referring to the Migrant Workers Convention of 1990 and the Refugee Convention 1951/1967. The 1990 Convention, he says, does not meet the needs of destination countries and lacks rules for tourists, students, investors and others, and the 1951 convention has too narrow a definition of refugees.

“We don’t have codes that would cover visitors and tourists, not to speak of students. And the codes that we have for migrants and refugees are flawed, too. The Migrant Workers Convention in 1990 has no real ratifications by countries of destination. It is designed to protect workers moving across borders in countries of destination. And the refugee convention has a very narrow reading of who qualifies as a refugee, so it needs to be broadened,” says Doyle.

Canada as a role model

Doyle says they would like their model to be the raw material for a real convention that countries might negotiate as a treaty, like Canada did for landmines when Lloyd Axworthy, then Canada’s foreign minister, challenged the world in 1996 to sign an international treaty banning anti-personnel landmines, now referred to as the Ottawa Treaty (1997). His challenge was met and to date 162 countries have signed the treaty.

Doyle also thinks Canada has been a leader on the private sponsorship of migrants and refugees and is a country that’s very successful with a safe and orderly immigration.

“Canada is a model in my opinion for other countries seeking to get the best out of immigration and refugee asylum. That’s an important factor in my wanting to speak about this in Toronto and Vancouver,” he says.